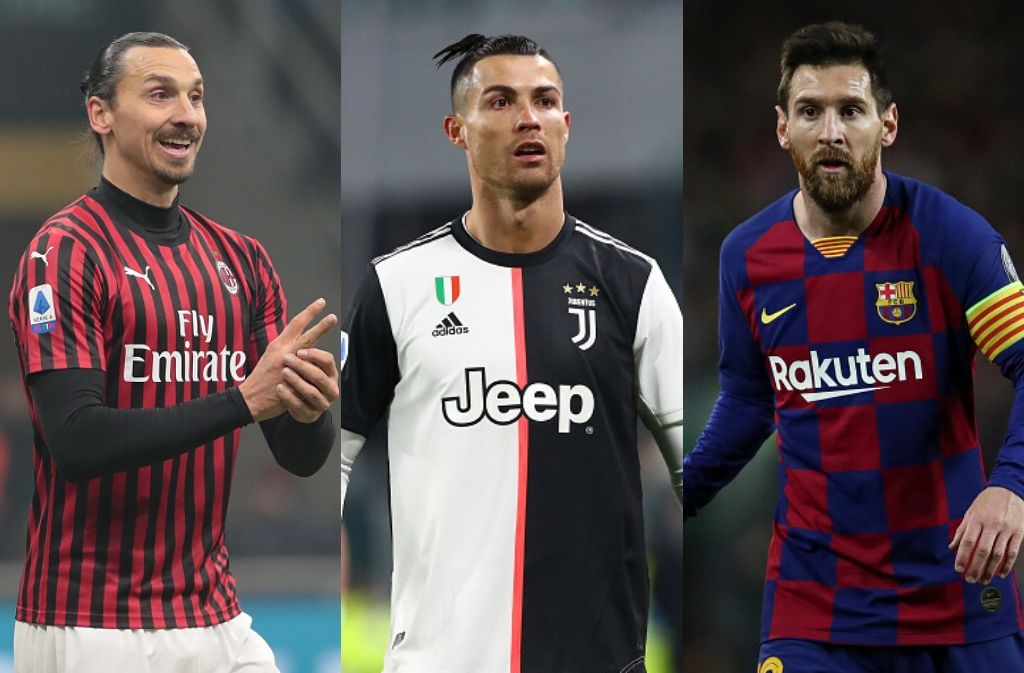 Soccer rules the world because when you have a soccer match, the entire world is in front of their television sets. Soccer games have a lot of power-packed action, and the adrenaline rush that comes along with the game makes it one of the most followed games in the history of sports.

No other sporting action commands such respect, nor do other sports players get so much attention and love from the entire world. The football clubs that sponsor these teams have a lot of responsibility on their shoulders and are also responsible for the games and all the actions of their players, be it good or bad.

When it comes to soccer, the fans are equally important as the game that is being played. These fans hold power to make or break the team, and also soccer fans are known to be dangerously loyal to their teams or clubs and during a match, the entire stadium is filled with enthusiastic fans belonging to the famous football clubs. The names of the clubs that top the list are:

Many more clubs hold an equally important position on the list, but only a few have been picked out for convenience.

The football clubs that have the most fans in the world

Football clubs rely heavily on their fans for their success. The ticket sales, the social media followers, the sale of the club jersey, etc., will give you a picture as to what extent a club is famous. As mentioned earlier, the fans of football are dangerously loyal and do not waver. So you have lifelong supporters for your club.

According to Forbes, Real Madrid holds the top position for having the most fans in the world. The club has about 110 03 million Facebook followers. You can also find them being followed on other social media platforms like YouTube, Twitter, and Instagram. All in all, they have a total fan following of about 248 4 million.

They are closely followed by Barcelona, which has a total fan following of 247 6 million; the two teams are worth around $ 4 billion. This makes both the clubs hold the first and second positions in the list.