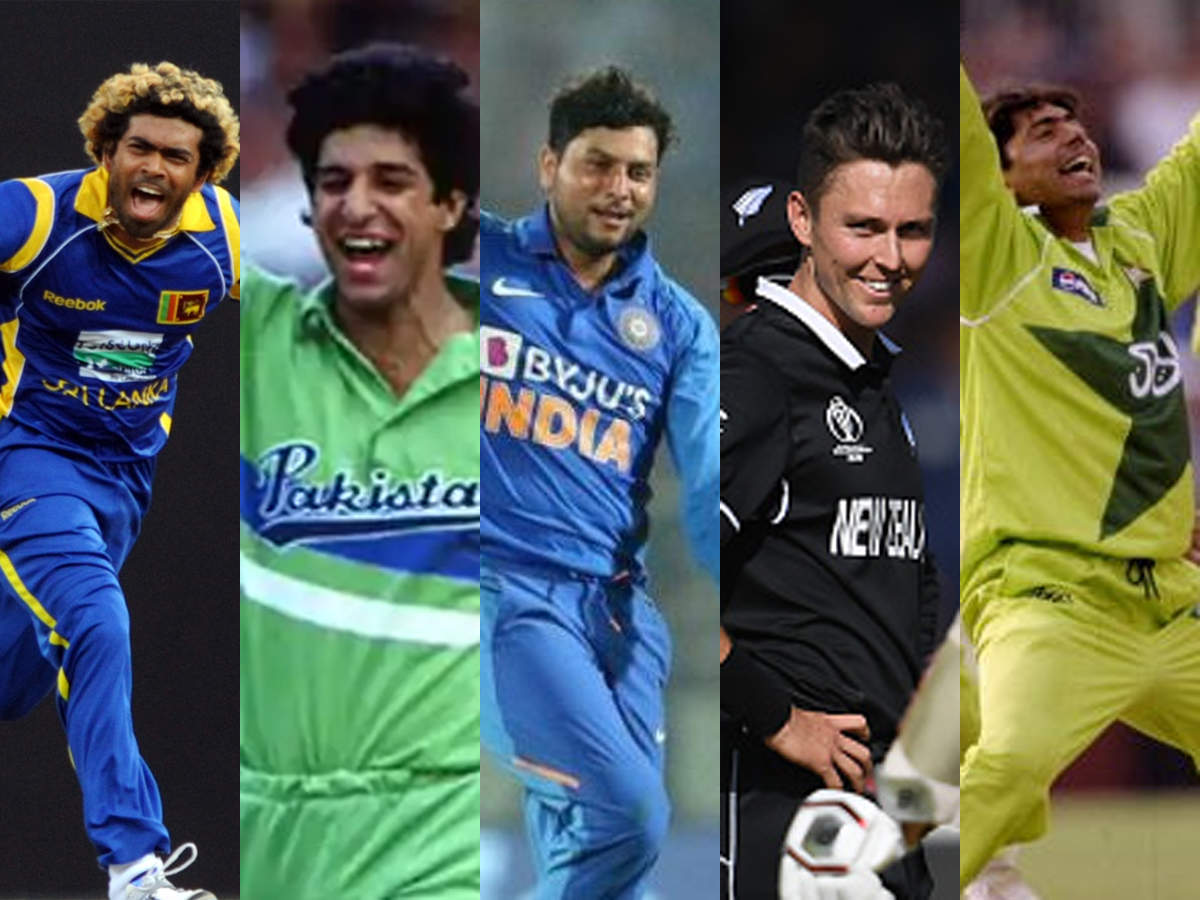 ODI Cricket has revolutionized the way people perceive cricket. The game of cricket had always carried the image of slow, long and tiring version of sports. However, with the introduction of ODI cricket, it has encouraged the people to follow it closely every day. The length of the game has been shortened too, which has added to the popularity of the game and it has made it more appealing in the market. ODI Cricket has always encouraged audience to view it. Here are the top 5best ODI cricket bowlers of all time.

List of top 5 best ODI cricket bowlers of all time

He is the former South African cricket bowler who has led the team on several occasions. He was the leading fast bowler of the South African cricket team. He wrapped up the top order of the opponent by bowling to the basics on many occasions. The batsmen usually nicked the ball to slips or to the wicket keeper when Shaun Pollock was at his best. His pace did not exceed 140 km/hr but the accuracy could not be questioned.

He was one of the best ODI cricket bowlers of all time. His pace in the bowling helped him earn the image of the destroyer in the ODI cricket. The ability to contain the batsmen while bowling to tight lines with aggressive approach made Shoaib Akhtar all time great. He was feared by most batsmen in the world in his peak days.

The Sultan of Swing, Wasim Akram was one of the finest fast bowlers that Pakistan had ever produced. He was an ODI specialist bowler who bowler to tight lengths and contained the batsmen from making runs freely. The knowledge of Wasim Akram about the ball and its trajectory was amazing. He beat the batsmen by swing and not pace.

Glenn McGrath was not only successful at the test level, but he created carnage at the ODI cricket level as well for Australia. He bowled to typical line and length and usually made the batsmen nick ball to the slips.  He was the leading figure of the Australian bowling unit and encouraged the other bowlers too with his powerful performance.

He is the former Sri Lankan cricket player who was known for his in-swinging delivery. This ball was simply unplayable and most batsmen have confessed to naming Chaminda Vaas as one of the most difficult bowlers they have faced. He could swing the bowl both ways and this was his strength. Therefore, he is considered one of the best ODI cricket bowlers of all time.